When you need to convey a complex topic to your audience, say it with an infographic. Because images are processed simultaneously and text is processed sequentially, visuals are processed an incredible 60,000 times faster than text. That means that a reader is going to have that “aha” moment of realization much more quickly if they’re presented with an infographic than if they’re presented with a block of fact-filled text.

I’ve been sharing this series because I want to arm marketers and small business owners with the tools they need to better convey information through comprehensive infographics. I’ve already discussed basic forms of data visualization, in which data is arranged in a chart or graph without interpretation, and information visualization, in which that data is arranged into a sort of schema to tell a story. This week, I’m going to look at how to visualize qualitative concepts in an infographic.

When you share quantitative data, such as the number of kids in a classroom on a certain day, you’re not leaving much up to interpretation. However, it’s a different story if you want to share qualitative data, such as the general mood of kids based on their seat in a classroom. Qualitative data is based on descriptive information, not finite numbers, which can sometimes make it tricky to convey through an infographic.

Fortunately, there are several useful ways to visualize qualitative concepts. 16 of them are described below.

What Is It? Mind maps typically start with a central idea, which is represented by an image or phrase. Associated ideas are then connected to the central idea with “branches.” Visually, it looks similar to the cluster map I discussed last week, but it differs in that the emphasis is on one word or idea.

Best Use: Parse out in-depth concepts, like a business goal or career requirements, using a mind map.

What Is It? This diagram sets up contrary statements on the two vertices at the top of the square, then sets subalterns (ideas that are implied by the two top statements) at the bottom two corners.  As a result, the statements diagonal from one another are contradictory.

Best Use: Although they’re not frequently seen in infographics, squares of opposition can be used to show how four propositions are related to one another.

What Is It? Circles of different sizes share the same axis, and ideas are placed in each circle with the broadest concept in the largest circle and the most specific concept in the smallest circle.

What Is It? This chart is based on the argument that a single thesis (at the top of the pyramid) should unify a series of ideas. So, at the top of your pyramid, you might have a hypothesis, and under that you would have 3 complications phrased as questions. Each of those complications could be broken down into more specific questions which form the base of the pyramid.

Best Use: Use the Minto pyramid technique to outline a single hypothesis or question, such as “How will Amazon shipping rates affect ecommerce?”

What Is It? A cause will typically be listed on the right (or at the top) with arrows leading to an effect to the left (or below). Each effect may also have arrows pointing to additional effects.

Best Use: This type of chart can be incredibly useful in illustrating a ripple effect, such as showing what a donation to your non-profit helps achieve.

What Is It? Soft system modeling typically separates ideas or activities into bubbles and connects those bubbles with arrows, where each arrow represents logical dependence.

Best Use: Use soft system modeling to depict the step-by-step process of an activity, such as creating a Google search ad.

Best Use: This diagram is most useful when you want to look at pro-con issues, like raising the minimum wage to $15 in Seattle. 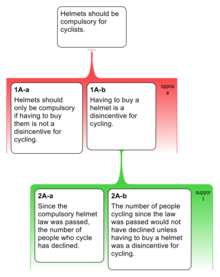 Best Use: You might use an IBIS argumentation map if you wanted to illustrate how your business reached a certain decision, such as deciding to use an open office plan.

What Is It? This chart type uses the metaphor of an airplane flight to break a process into six sequential columns: starting, rising, flying, turbulence, landing, and landed, with each column representing a different part of the process.

Best Use: A flight plan might be useful in depicting the steps of a process that you want to teach your product users, such as the process of using your recruiting software to make new hires.

What Is It? This chart is used to look at the “anatomy” of a concept by starting with a central concept in a box. Separate boxes contain the concept definition, elements, examples, and consequences or implications.

Best Use: Concept skeletons are best for breaking down a complex idea into digestible elements (e.g. the concept of filibustering in US politics). 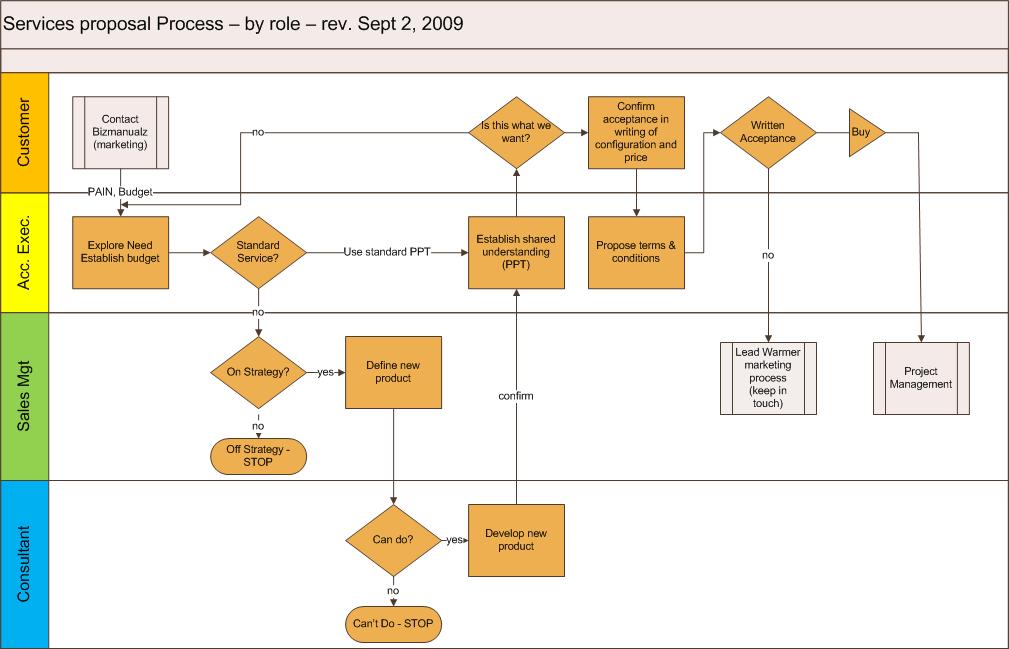 What Is It? The name comes from the fact that this chart is laid out like a pool with even lanes. The lanes can be arranged either horizontally or vertically to show the progression of a process or activity within different discrete groups.

Best Use: Swim lanes can be used to show how different departments within a business all contributed to the completion of a project.

Best Use: Perspectives diagrams aren’t meant to drive the viewer to a particular conclusion; rather, they’re best for encouraging viewers to think about multiple sides of a topic based on what is known or unknown. For example, it could be used to make an infographic about the legitimacy of social media activism.

What Is It? A dilemma diagram starts with a primary box containing a question, which then leads to two or more boxes with potential outcomes to the dilemma. Each of these boxes leads to boxes containing possible consequences.

Best Use: Dilemma diagrams are best for problem solving scenarios when multiple outcomes are possible (e.g. an infographic asking the question, “What would happen if…?”).

What Is It? CPMs are used to model a logical path for a project with interdependent activities. Each step or task is contained within its own circle, and the steps are ordered using a series of arrows.

Best Use: CPMs are typically used for modelling projects across a wide range of industries, including construction, engineering, product development, and facility maintenance.

What Is It? A concept fan starts with a broad problem or question in a circle. Arrows lead from that circle to a series of circles on the right that break the problem down into more specific problems or goals. Ideas for solutions stem from each of those circles.

Best Use: Concept fans are best for illustrating multiple potential solutions to a broad problem, such as traffic congestion in a rapidly growing city. 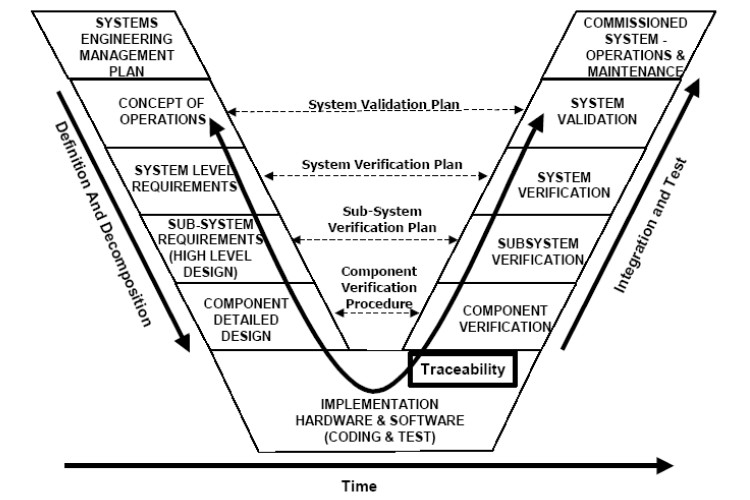 Best Use: Vee diagrams can be used to propose a method of experimentation, or for methodically investigating and evaluating a report.

3 thoughts on “How to Visualize Your Infographic: Part 3”