Let me be frank: your infographic is only as good as the way you choose to present it. Different types of information will work best with different layouts, and if you choose a format that’s a poor fit for the story you want to tell, your infographic will be incoherent to your viewers.

I’m sharing this six-part series because I want you to know what formatting options are available to you so that you can make an educated decision about how to present your own infographics. In the last installment, I talked about some of the most basic forms to visualize data in your infographics, including bar graphs, line graphs, tables, and pie charts. In this second part, I’m going to talk about information visualization, which essentially adds another layer to basic data visualization.

Here are some common ways to visualize information in an infographic.

What Is It? On a radar chart, you represent three or more quantitative variables on separate axes that start at the same central point (as the name implies, these charts look like a radar printout or a spider web).

Best Use: Data that is compiled in a table can be transformed into a radar chart cobweb. For example, if each row in the table is a month of the year and each column is sales of different snacks from a convenience store, each month could be a point on the outside of the circular web, and each snack category would have its own axis, starting from the center and moving outwards to show during which month those snacks were sold.

What Is It? A parallel coordinate plot takes rows of data in a table and translates them into lines on the plot. The plotted lines are represented in a multi-dimensional space using a set of parallel lines (usually drawn vertically) with which the data points intersect.

Best Use: Parallel coordinates can be useful for multivariate data, such as a look at the amount of different carbohydrates (glucose, fructose, maltose) in different types of foods. In this case, the vertical lines would show the percentage of each type of carbohydrate, the types of carbohydrate would be on the x-axis, and different foods would be represented by different color lines.

What Is It? A hyperbolic tree starts from a central point that includes a general category, then branches off into subcategories. Each subcategory can continue to branch out so that you have multiple levels of specificity.

What Is It? Clustering involves taking distinct “nodes” of information and depicting them in boxes or circles that are connected to each other with arrows or lines. It’s similar to the hyperbolic tree but does not necessarily need to have clear-cut levels of subcategories.

Best Use: This largely intuitive graph type works well to show the abstract relationship between different ideas, such as different cultural movements (art, film, music) that came out of the 1930s.

What Is It? One cycle is represented in this circular diagram, with different points on the closed circle representing different steps or phases of the cycle.

Best Use: Cycle diagrams are typically used to depict a complete cycle from start to finish. One obvious application would be to depict an animal’s life cycle; another might be to depict something that occurs over a 24 hour period, like changes in circadian rhythm.

What Is It? One of the more well-known information visualization types, a timeline typically lists dates chronologically from left to right on an x-axis and plots specific events when they occurred on that axis.

Best Use: Use a timeline to display historical events, such as battles during the Revolutionary War. 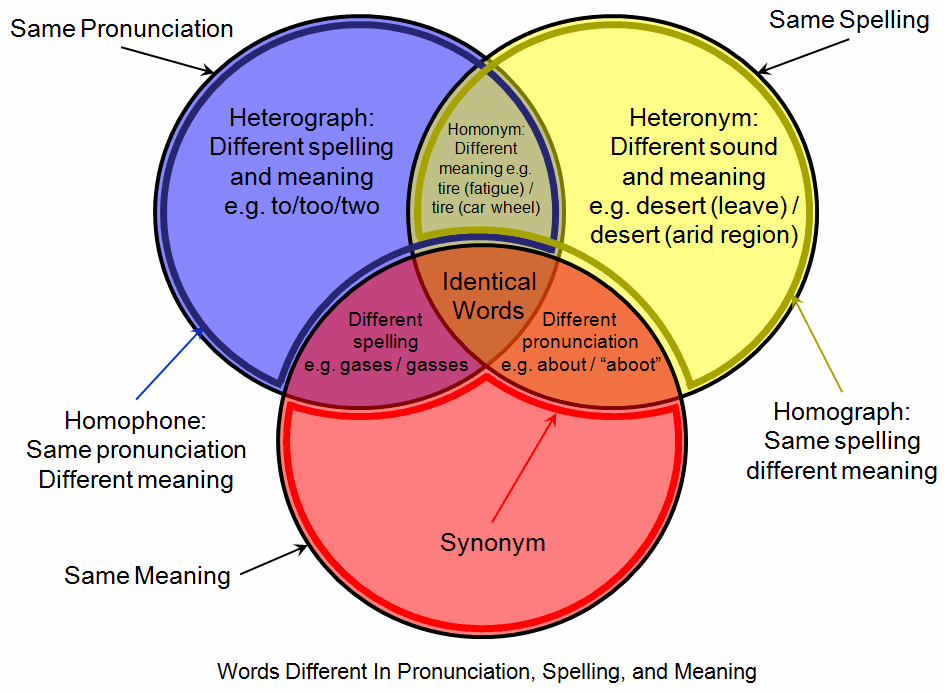 What Is It? Another well-known chart type, Venn diagrams consist of two or more circles that represent different entities and overlap at certain points to show what occurs when those entities combine.

Best Use: Venn diagrams are best for making comparisons, e.g. the characteristics of dogs and cats, with shared traits shown in the overlapping portion of the dog and cat circles.

What Is It? Flow charts help to visualize steps of a process using separate boxes for each step and arrows to connect the boxes and show the order of the process. Flow charts can also show different potential outcomes by having multiple arrows lead to multiple steps.

Best Use: Use a flow chart when you need to show how one event leads to another, e.g. the typical steps an online shopper goes through before making a purchase.

What Is It? This is a type of flow diagram where the width of the arrows represents quantity.

Best Use: Sankey diagrams are most commonly used to show different levels of energy, cost, or materials used in a process. The form was created in the late 19th century by Captain Henry Sankey, who used this type of chart to depict the energy efficiency of a steam engine.

What Is It? As the name implies, this type of diagram visualizes different entities and their relationship to one another.

Best Use: Entity relationship diagrams are most commonly used in software engineering to organize data within databases or information systems, but it can be used in any situation where you need to show relationships, such as the hierarchy of employees in a typical 1950s newsroom.

What Is It? Also called a place/transition net, this type of graph uses distinct nodes to represent transitions or events that may occur in relation to places or conditions, which are represented by circles.

Best Use: This format was originally developed to describe chemical processes, but it could be useful for anyone who is working with event types and locations as their two variables (e.g. passengers boarding or getting off a city bus at different stops).

What Is It? This popular type of chart visualizes data using a map of a geographical area, like the United States or the African continent.

Best Use: Data maps work best when you’re comparing one variable across different regions, such as most popular grocery store in each US state or average energy use across cities in Canada.

What Is It? System dynamics graphs explain the behavior of a complex system using flows and feedback loops, which are usually represented with arrows.

Best Use: If you need to explain a complex system or a causal loop, such as factors that play into the growth or decline of a fast food business, a system dynamics/simulation graph may be your best bet.

What Is It? A semantic network is a graph where each vertice represents a different semantic concept. Similar to a cluster map, lines can be drawn between vertices to show the connection between two ideas.